Getting Back In The Groove 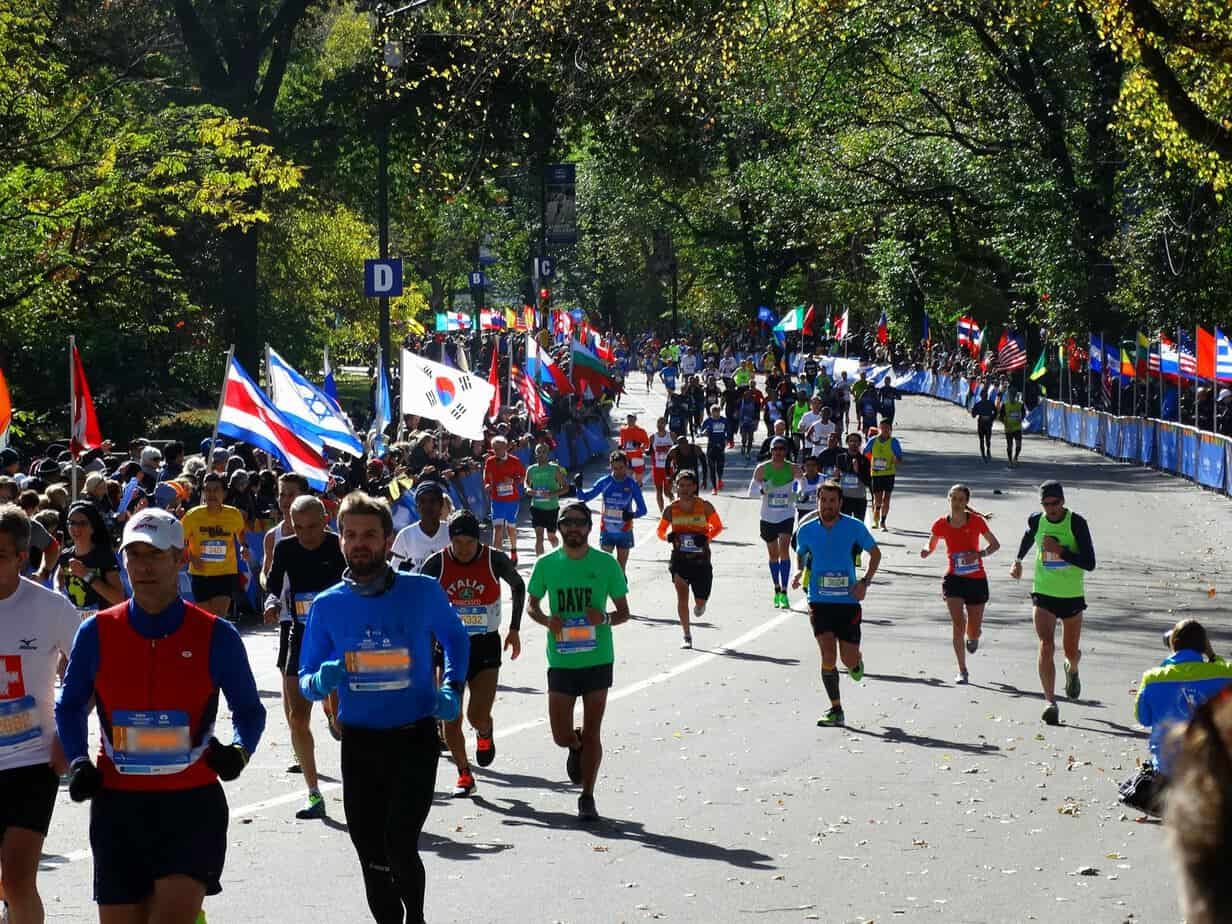 For some runners, January can be a bit of a struggle to get back into our running routine.

Colder weather, icy roads, fewer hours of sunlight, a few extra pounds from the holiday season and of course, re-runs of our favorite 80’s television programs all make it difficult to return to the glory days of running the previous fall.  And I’m not pointing fingers here…I’m actually looking in the mirror.  And while I’m here, what’s that soft lump covering my belt?

Yes, we can all find a reason to stay in bed that extra thirty minutes, or, hit the sofa immediately after getting home from work.  Just thinking about going for a 5K or 6 mile run makes us shudder!  How did we ever run that Half or Full Marathon last fall?  I think the Friendship Run would do me in right now!

One of the greatest hurdles that we face when returning to running or exercise in general is that we expect to be able to jump back in where we left off, regardless of how many months (or years) ago that was.  And if we can’t then we guilt ourselves.

That’s an unfair expectation of anyone, so, why do we challenge ourselves with it?

Getting back into the groove can be a very easy and rewarding experience if we tackle it from a slightly different angle.  Rather than guilting yourself into running 10K as punishment for all the eggnog you consumed at the in-laws place, lace up and head out for an easy 3K jog.  Yes, just 3K, like when you first started running.  Baby steps first, then build on that.  And when’s the best time to do that 3K jog?  Within the next 24 hours!  Putting it off any more means creating a larger mental obstacle to climb later.

The only way to re-create a positive habit is by getting out there and as soon as possible.

“We are what we repeatedly do.  Excellence then, is not an act, but a habit.”  Aristotle may or may not have been a runner, however, he brings up a fantastic point!  And how long does it take to create habit?  Well, that’s pretty individual to be honest, but for the vast majority, two weeks or less.  That’s it!   Just think, you start running again today and by the end of the first week of February you will already be racking up the mileage and wondering what took you so long to re lace up those shoes!
For those that need a firmer push out the door, register for a race that excites you and is outside of your comfort zone that’s scheduled in the next 4 to 6 months.  Knowing that you are committed to a race (and that you put your money on the line) is a great motivator to get out the door rather than waiting for re-runs of Alf to end.

A Special Kind of Victory